Showing posts from February, 2017
Show All

Getting ZEALous With It 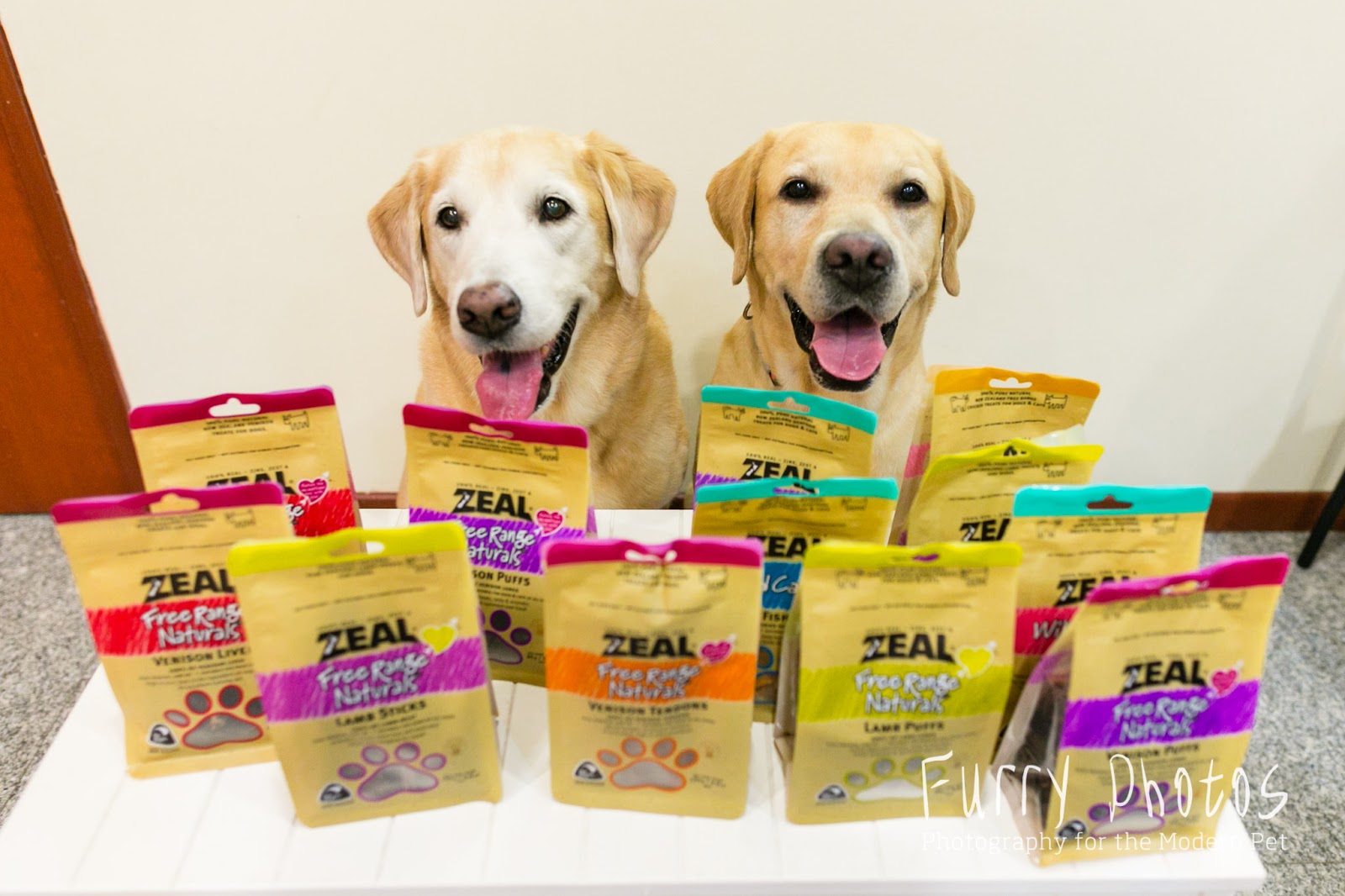 Mummy decided that we should go 'bai nian' （拜年）to Mr E and his wonderful staff at Silversky Pets. As some of you may know already, Silversky Pets is our kind sponsorof our staple diet called Wellness Core dog food.  We are forever grateful for this sponsorship so mummy decided Frodo and I should go pay Mr E a visit for Chinese New Year.... and well, the long overdue collection of Frodo's bed.


It was our first official outing since mummy's surgery and truth be told, mummy was more excited than she had let out. I think through those 13 days of immobility had mummy beat us hands down in giving emo and tragic faces from boredom.

So yeah, the happy trio - Frodo, mummy and I - were delighted to get out of the house and go 'kai kai' at Silversky's office.


Ladies and Gentlemen at Silversky Pets... welcome us to your office! 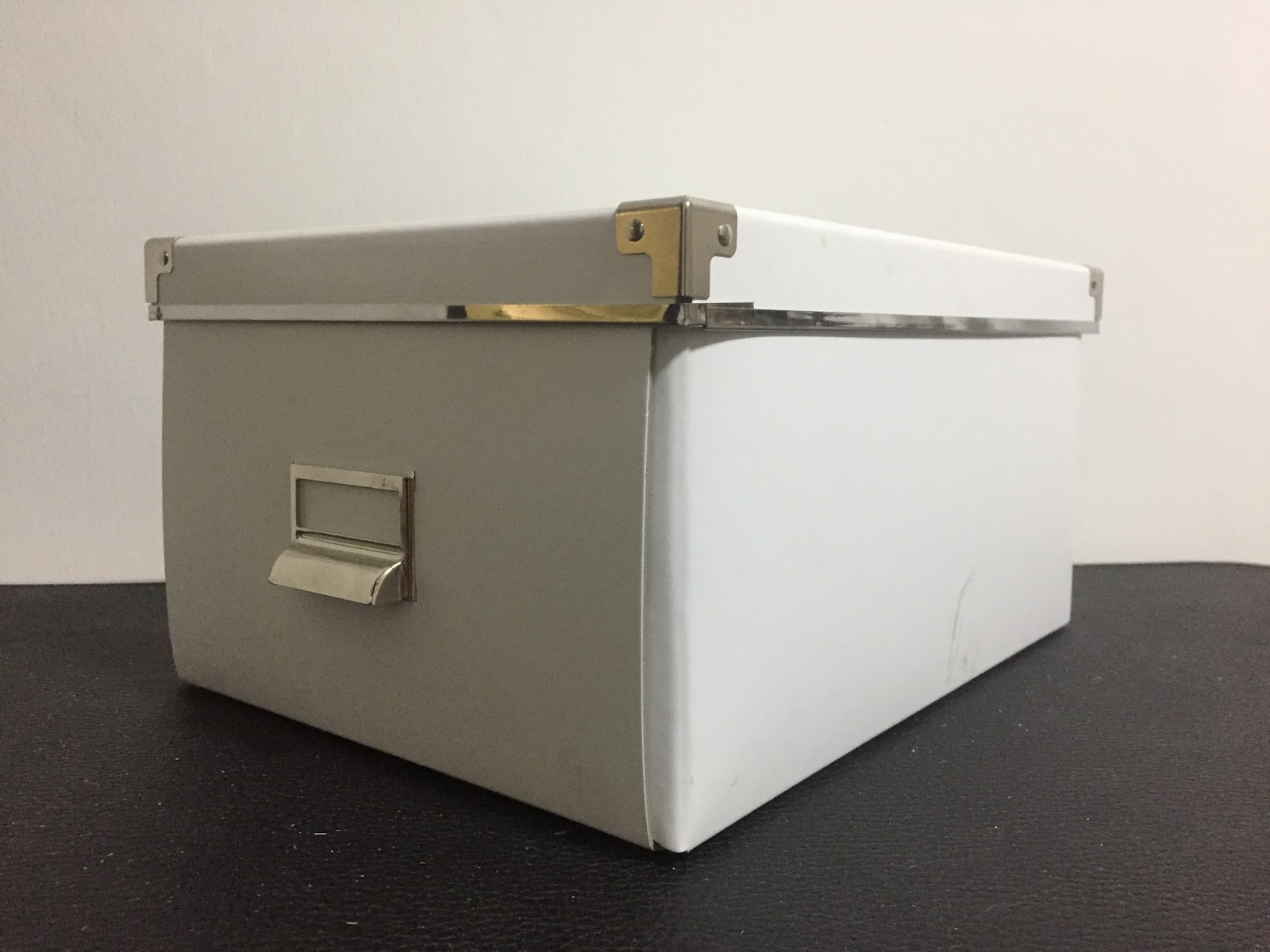 It was a mental and physical calm down after Flapper's unexpected spat of exciting events from second half of 2016.

Like the first Sony Action Cam campaign, the end of it created a sudden void. And so I vegetated as I pondered over what's next.

I don't do resolution list(s).
I prefer 'come what may'.
I prefer carpe diem.

But after all that adrenaline rush, the canvas appeared blank. I could not even paint a colour on it. And so I just took that much needed breather while the boys shot smoke out of their floppy ears from boredom.

Next thing I knew, I checked myself in for a laparoscopic surgery and that was me immobilized for two weeks. I was knitting sweaters out of spider webs that spun around me from being sofa-ridden. The boys and I gave one another loving bored looks and started a secret competition to see who was shooting more smoke out of the ears.