By Flapper's Mummy - April 25, 2016
It's been a crazy few months and yes, the human me, does have to work even though I wish otherwise some times just so that I can spend more time with the boys.  Not that I hate my job.  On the contrary, I love my work.  Maybe more than I should.

As most of Flapper's (and Frodo's) fans know by now, 'Uncle Nic' is a close fur-mily friend.  Apart from being the boys' photographer, who has captured many of their priceless moments,  he is one of the few humans that Flapper has grown very attached to.

You see, Flapper is.... unlike his shameless, self-centred and attention-seeking younger brother.... affectionate in his own quiet little ways.  He is not needy.  So it is always heartwarming for me, the human mummy, to see him quietly snuggle up to Nic every time they meet.  And it is evident to see his loyal affection for Nic because he will still choose to stick close to Nic even if there are other humans around.

Even though Flapper first met Nic way back in 2010, but it was only in 2013 when the relationship and wild excursions gradually built up.  It all started with THE wedding.... but that's another story for another time.


That love affair with 'Uncle Nic'

Then along came Nic, now familiarly known as 'Uncle Nic'.    He has been taking photos of the boys for the past few years and understands Flapper's and Frodo's character to the tee. The candid moments captured never fail to bring a smile to my face.  With Nic, it is not just about taking those picture-perfect portrait shots.  He does those very well too, thank you very much.  But he is constantly seeking how to try new shots with the boys/other pets.  He is ever-willing to get himself muddy, sandy, drenched and skunky just to capture those moments.

And the photos do not lie.

The result of his willingness to indulge in those exhausting excursions with the boys just to capture extraordinary moments always shows up in the photos.

His eye for details, distinctive style of stark colours and sharp imagery which is a total contrast to his behind-the-lens be-spectacled laid-back, fuddy duddy stomach-about-to-have-its-own-social-media persona.

Without fail, amidst each collection of photos, his corny humour shows up in the images too... just like the "Seigou" one below.
Like most other humans, Nic has started to switch sides.  The Frodo side.  His camera now favours the irresistably charming Frodo.

That is completely understandable though.  Frodo, with his $4,000 genetically sound Mister Universe physique bundled with ridiculously funny and cheeky expressions, does make him a favourable target for the camera.

His broad and square head structure makes him that picture-perfect doggie model.

And I say it again....
EVERYBODY loves Frodo.

Corny jokes and love affair aside, the thing about Nic is... he captures some of the most spectacular candid moments of Flapper and Frodo in action which totally defines their individual characters.

These were taken by Nic during our most recent visit to the beach.  I burst out laughing when I saw this series of photos.  Frodo's cheeky character showed up 100% and I could so imagine the dialogue... if both of them could talk, human style.

Even though both their photographic life stories pretty much revolve around the sea, swimming pool and some parks, it still warms my heart browsing through Nic's photos of the boys every single time.

Maybe it's the different cameras he uses each time that brings out something different?

Maybe it's the different actions we work on each time?

Maybe the Frodo moments never fail to make me laugh?

Maybe the Flapper moments just warms my heart because I love seeing my old man still fit and enjoying life.

Whatever the maybe is, I just love seeing those brotherly moments - that brotherly bond.

I always joke (bitterly and sarcastically), "Frodo doesn't miss me [la]!  He misses grandpa.  He misses Flapper.  He can be without me... but not without Flapper."

That is the truth though.  Frodo is very attached to Flapper.  Even though they are only 'brothers' in the name of Choo but they are very close to each other - more so Frodo to Flapper.

And how do I know?

When I come home.  Frodo will, well, just shake his Lab-butt and sniff me.  BUT! When Flapper goes out with me and then returns home, Frodo will howl and cry when he sees Flapper... even when he is at the Grans.

In recent months, Frodo's attachment to Flapper has left me worried.  One of the few reasons why I got Frodo was so that, for once, Flapper has a constant dog companion (yet another story on its own) in his life... and well, for my own selfish reasons too.  To help ease the pain when it's time for Flapper to reunite with his friends across the rainbow bridge.  But watching that brotherly closeness, I am now worried for Frodo when that day comes.  I have no idea how is he going to cope with the loss.

The family's solution?
Let Frodo stay with Grandpa for 2 weeks.
All wounds will be healed.

Like most mamas (I think), I feel blessed when I see the closeness of my 'kiddos' (the furry ones).  It's that family thing... ya know... family unity and peace.  Ok ok.  I shamelessly beam with pride too as they are the my results.  Very care-bear share... but yes, I 'preach' it to the kiddos all the time - by way of training, house rules and management.

We are also truly blessed to have Nic be such a big part of our lives.  Apart from him being the boys' photographer, who has given me archives of photo memories which ALWAYS perk up my gloomy days, he has also become a very good family friend... and his weird love affair with Flapper, now Frodo.

After months of talking about Coney Island, we finally made it there with the boys.  Last Wednesday, 20th of April 2016, to be exact.  We were blessed with glorious weather on that day.  Low humidity, not too warm... just right for a nice walk despite the time of the day we were there.

"Oh my god!  Looks so pre-wedding!",  I exclaimed and laughed as I looked through the pre-edited photos.

Truth is, these 'pre-wedding' photos made me smile and warmed my heart.  You see, I can make the boys sit (or lie down) and look at the camera but I cannot force their body language and that natural 'husband-wife' look out of them.  Maybe it is just my oversensitive mama point of view. I don't know.

But one thing I do know, it takes one heck of a photographer to capture the essence of pet photography - the heart and the spirit of one's pet.  Nothing fancy with these images but it speaks volume of their brotherly bond and what this whole pet photography is really all about.

It has to evoke emotions from the proud mama, yes? 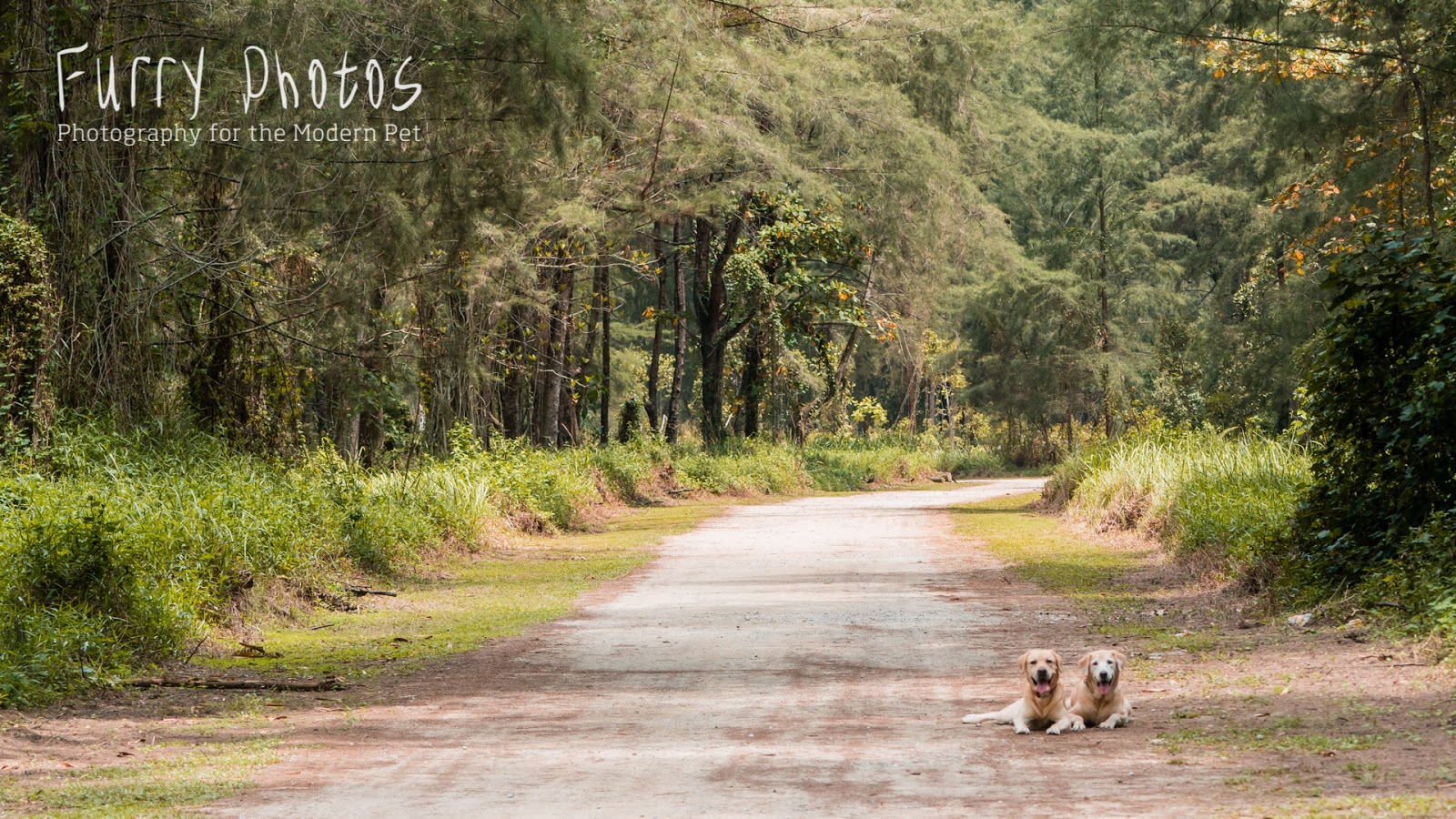 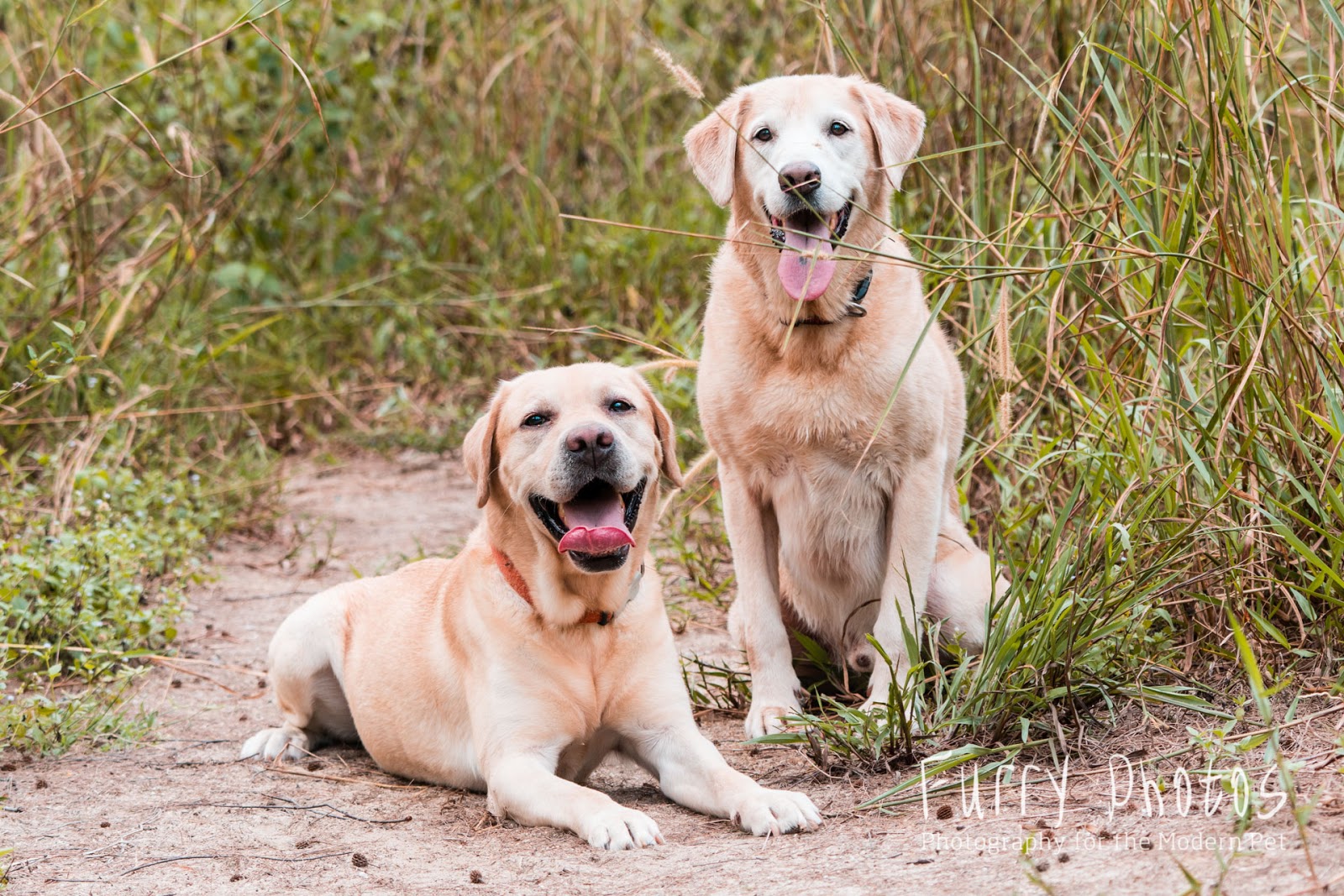 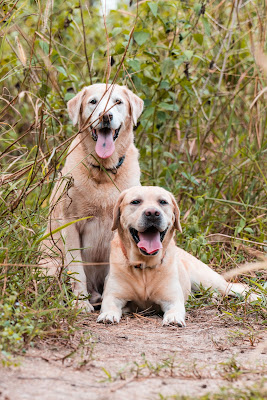 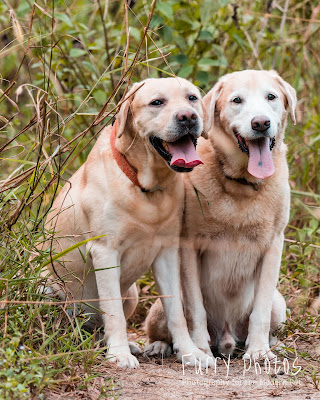 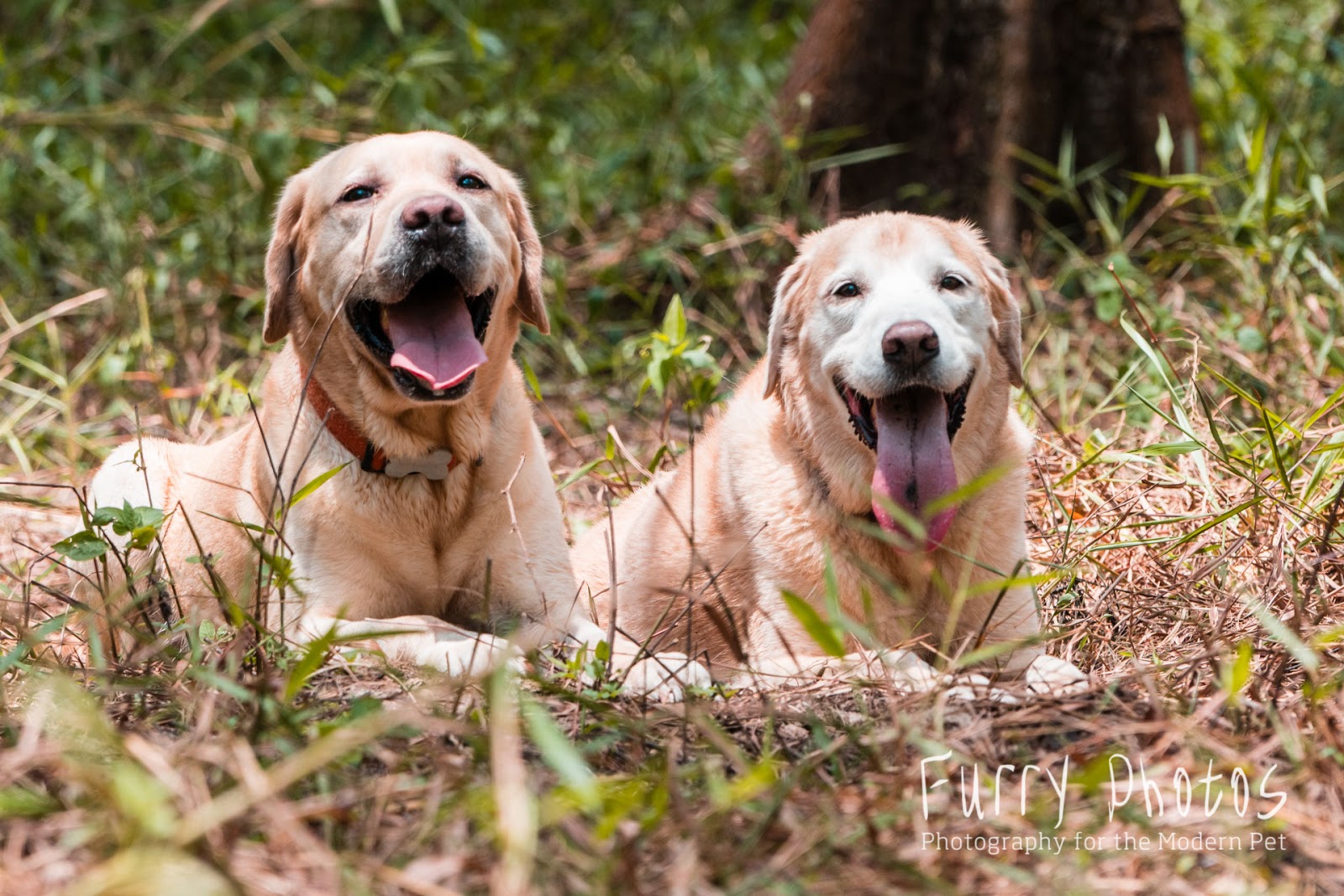