0600 hours
I knew humans had something planned.
I don't usually do this but I knew something was up....

"Wake up!  I know you have something planned.  I promise I won't roll in the mud."

But what human doesn't know, I have already conspired with Frodo about mud-rolling duty.

0700 hours
Human jolted awake.
"Oh shit!", human said, "Nic!"
Human had agreed to pick Uncle Nic at... 7 am!
Human clumsily (yes, my human is terrible with this message thing) messaged Uncle Nic and they started a debate of 'to-go-or-not-to-go'.

Human thought about how completing this  has been on the agenda since last September.  She had planned to complete it during our 'Jeep Experience Road Trip' but had to scrap it on the day due to timing.   Since then, Uncle Nic and her requently discussed about completing this leg of the Green Corridor but it was still on the invisible "to-do list".


You are never too old to set another goal or to dream a new dream....

The human always tells me, "Flapper, as long as you are healthy, mobile and capable of getting up to mischief, we should continue to set new goals and/or try new things/places so you can live your life to the fullest."

"Tell you what... we go ahead but if traffic gets shit we u-turn and find something else to do k?"

"Nevermind.  We try the trail first... wanna cross that out from my wishlist too."

And that was that.

Frodo as Frodo do...

And Those Well-Developed Blackberries

Remember earlier this morning I promised the human that I will not get myself muddy?

What I failed to inform her was.... Frodo and I had discussed and agreed that HE will be in-charge of developing those 'Blackberries'.


We went off-track to discover somewhere a little rough, a little wild... and somewhere I could do a little FACIAL MUD SPA TEST.

After some 3.3+ km walk mud-mess, we finally reached the end of the trail at Woodlands which was signified by this quirky Legoland bridge.

It is just another 3.3 km walk back... and well, what is an adventure without testing the humans and getting up to more mischief?

Because Frodo got bored now that his well-developed 'Blackberries' creation jas received its accolade, he decided to embark on a new #LAB-test called 'The Chocolate-Dipped Lab-periment'. 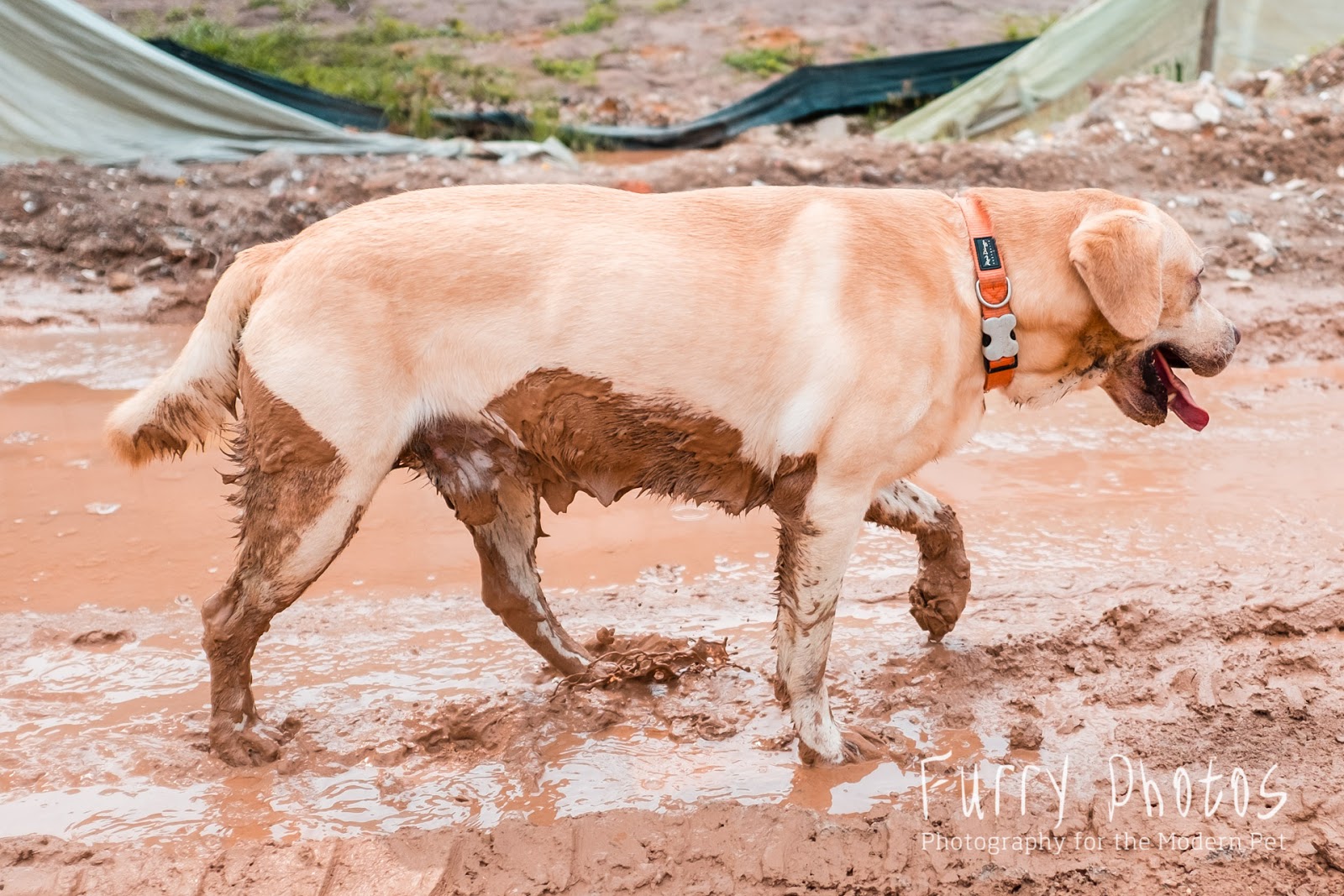 A very successful day of #LAB-Testing.

Based on our accomplishments, there is a buzz amongst the humans about further developing this #LAB-Testing thing.

In the meantime, we (Frodo and I) love spreading our 'Chocolate-dipped' love to our friends.


Show your support for this sacred nature trail