The Light Shone In Dumbo's Glory 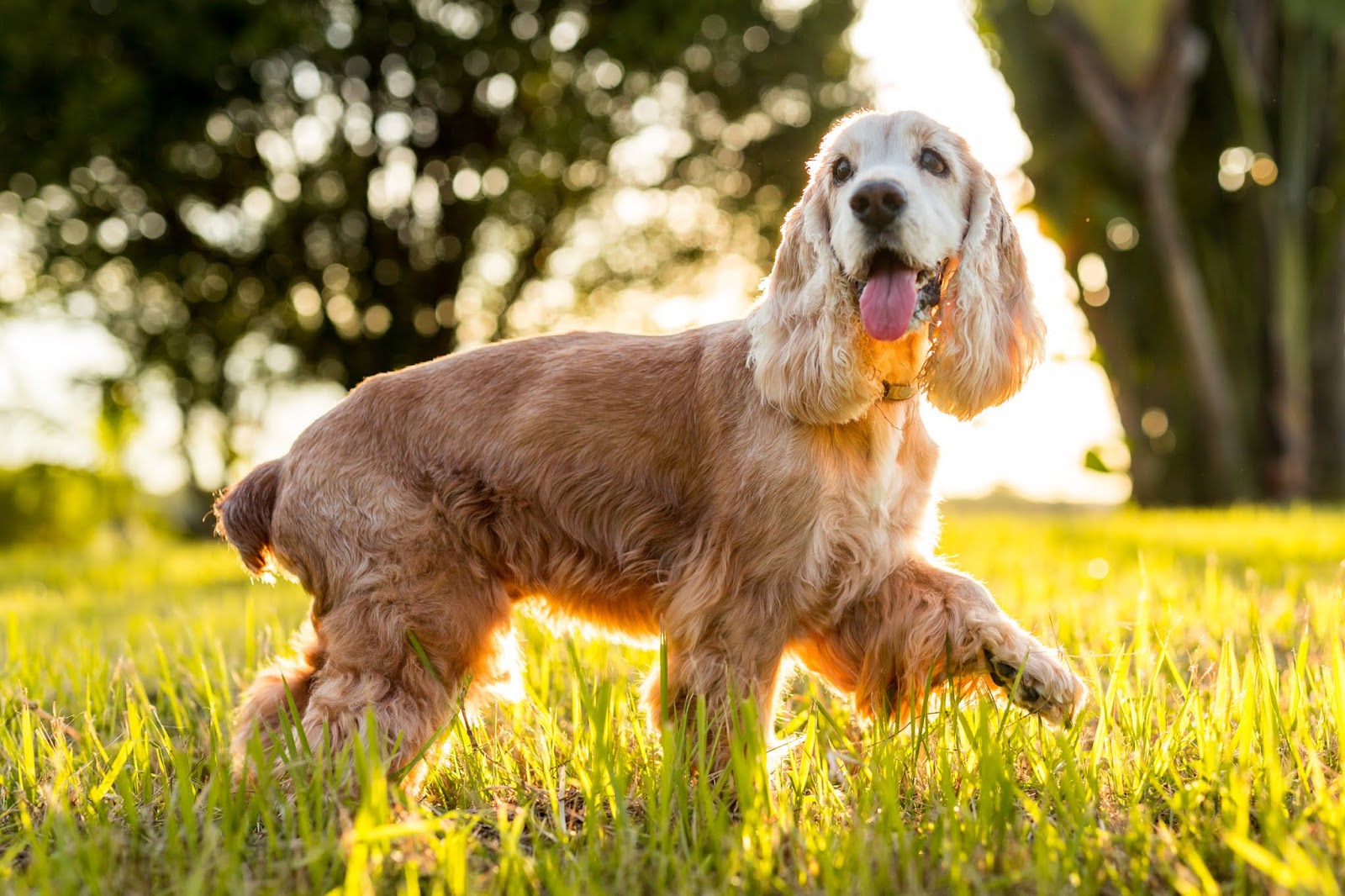 My curly ears brother officially turned 15 years old on 18th April 2018. Like me, Dumbo was adopted so no, 18th April is not his actual birthday. It was the date he was adopted into the Choo family. He was two years old. He became the 'eldest grandson'. He also became the king of the house.

As some of you may remember, Dumbo gave us a death-scare last May. Since then, there has been many up and down moments with Dumbo. His health disparity was never meant for the weak-hearted - mentally, emotionally and financially.  Mummy mocks his encyclopedic medical bills.  Dumbo probably has a life span of two cats. Mummy always insists he owes her more than nine lives. And she still calls him an a-hole but she means it in an endearing way... of course.

Post the scare, I nudged mummy and reminded her of our planned family photo shoot for and with Dumbo for his 15th birthday.

"Break my doggie-bank and ask Uncle Nic to do the photo shoot. This shall be my gift to everyone.", I told mummy.

Mummy looked at me sadly and said, "I don't know, Flapper.... I really have no idea if it will happen."

Although grumpy old man has triumphed over yet another health calamity but this time, no one was confident if Dumbo would make it for past 15.  He has long-running heart problem and spondylosis. He is also deaf, has partially-impaired vision, slowed down significantly and seemed to be in pain more often than not. On bad days, he could be - having shortness of breath and/or both eyes are unable to open and/or difficulty moving. Something as ridiculous as changing a brand of medicine was enough to cause him to pee blood profusely. Though it is still undetermined if that was the actual cause hematuria but he - once again - recovered from it very quickly.

Dumbo has truly epitomised the saying of "everyday is a bonus".

It was the planned date for our family photo shoot with my dear Uncle Nic (aka Furry Photos). I am an old-fashion boy who believes in the good 'ol fashion art of professional photography for capturing memories. Our last family photo shoot was back in 2014. Grandma thought I was off my rockers in engaging Uncle Nic's service but I was insistent that it would be well-worth it.

Just because.
Dumbo was still at his best.
No regrets.

That was 4 years ago when Dumbo could still perform his repertoire of tricks.

4 years on and a few days before the planned family photo shoot, Dumbo developed a bad case of droopy eyelids and could not open his eyes. Quite a scary sight, I must confess. Grandma and grandpa took him to see the vet and as it turned out, it was something about his tear duct production problem and eye infection as well. Dumbo went home with eye ointment, antibiotic eye drops and eye lubricant.

In the meantime, grandma told mummy to call Uncle Nic to cancel the family photo shoot.

In typical Grumpy Old Man's fashion, his recovery was swift. His eyes started popping open the very next day and by the following day, we could see his big mischievous eyes again.

I asked grandma, "Are you sure you don't want to proceed with the family photo shoot?"

Grandma was adamant that she only wanted memories of Dumbo at his best, at his most handsome state. It was understandable so I did not insist.

Beauty is in the eyes of the beholder.

Even though the family photo shoot did not happen but we still celebrated Dumbo's birthday with this creative steak platter cake from The Barkery Singapore. You see, Dumbo's key motivation in life is food and there is no better design than a food-themed cake! Dumbo may be deaf and half-blind but his nose is still in good working order. *guffaw*

Despite the failed family photo shoot, I was determined that Dumbo would still get his outdoor glory moment. Dumbo, in his younger days, loved the great outdoors. Untamed and unruly, his curly ears would fly as he sprinted off to the world of no return with the crazy humans running after him while yelling his name only to have him bolt off even faster. He always loved the outdoors and even now in his debilitating state, he still makes valiant attempt to waddle and appreciate the wind blowing against his curly ears.

Not only did we get perfect sunset, Dumbo was in top form too - which we did not realize how 'top form' he was till we started the outdoor shoot. Mummy had warned Uncle Nic a few times, "We may only have five minutes of action from Dumbo."

In a very good way of course!

This curly-ears old man outdid himself and not only did he produce more action than what anyone thought possible but he was even reluctant to go home! Oh Dumbo!

"Uncle Nic, me thinks you have outdone yourself this time. This is the best set of photos I have seen. I want to do the layout for Dumbo's album... can I?", I asked Uncle Nic.

I knew exactly how I wanted the photo album to look and this is my present for the family. I wanted it to be... perfect.

Indeed, God is good. For all the health scares and gazillion medical condition that Dumbo has, we are so blessed to still have him with us and we managed to celebrate his 15th birthday. And just when we thought the photo shoot might not happen, double blessing of perfect weather with Dumbo in his full glory. In the midst of writing up this post, my dear brother had another episode of blood in pee resulting in slight anaemia... again. And something about his kidneys too....


And I say again... everyday IS a bonus with Dumbo Choo.

This grumpy old man is a true fighter.