By Flapper Choo - October 08, 2015
I have a brother from a different mother/father/continent.
His name is Frodo.
Frodo Choo.

And everybody loves Frodo.

Frodo has a derp face.
Everyone says so.
Derp face is as goofy as his face.
So everybody loves Frodo.

Everything is about Frodo.
He is to your face with his ridiculous butt shake and big derp smile;
"Me! Me! Me!  It's got to be about me!", Frodo insists.
Then everybody loves Frodo.

Frodo is annoying.
His life mission is to irritate.
But somehow some humans find it... cute.
And so everybody loves Frodo.

Frodo loves the toy in my mouth.
The bone in my mouth tastes better too.
He will stuff things in my mouth...
And everybody loves Frodo.

Frodo has no concept of space or size.
He thinks he is a Chihuahua.
He gets in the way and flashes that derp smile.
And everybody loves Frodo.


Frodo has a big head but he is not the brightest.
Mummy says, "Frodo, your head is 99% play, 1% food."
Mummy taps his head, and we can hear echo.
But everybody loves Frodo.

Frodo is goofy and he's loopy.
Me thinks he has eyesight problem.
But when Frodo can actually do a trick,
Everybody loves Frodo. 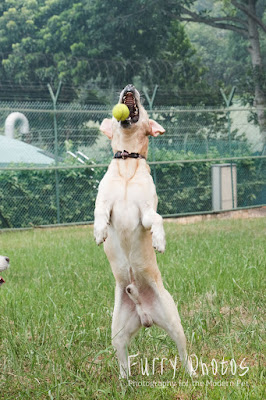 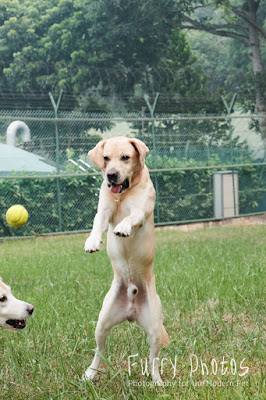 Frodo will fart in the human's face.
If Frodo has hair, the human will pull it back while he vomits and still think him cute.
Frodo will fall off the bed while sleeping...
Well there's just something... that everybody loves Frodo.

So I told daddy, "I am going to write a post about 'Everybody Loves Frodo'".
"For what?", daddy says, "Isn't everything about Frodo already?"
True that.
But I love him anyway.